Ealing accountants
Chartered Finance bookkeeper since 1988. Personal points from our history in Ealing and the history of the Ealing Broadway area; based on our friends, colleagues neighbours and accounting clients in Ealing. 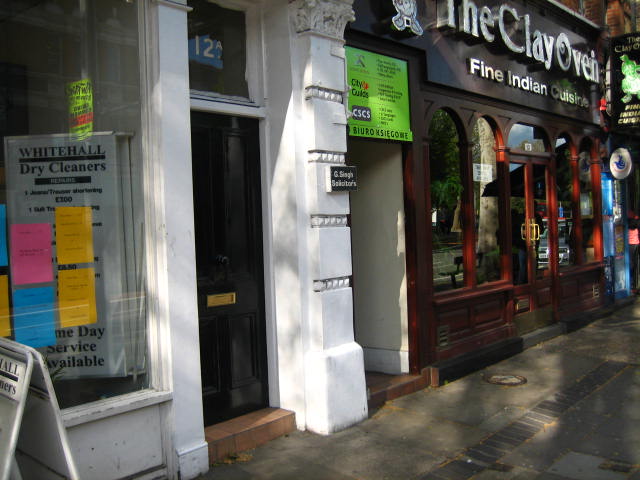 The Lodge Tavern just across the road from the office. The Mall is part of the main road through Ealing originally the main horse coaching route to Oxford. One of the coaching stops was here; previously the Bell public house. Handy main bus stop still outside. 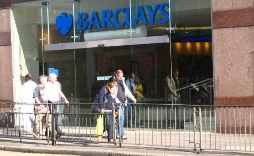 Other banks in Ealing Broadway HSBC and Lloyds.
Between the two banks - Oak Road in Ealing with
Masters shoe repairs and key cutting.

Also Oak Road in Ealing
M.Hussain & Co. newsagents;
top up your Oyster card Kings and Queens of the suburbs.